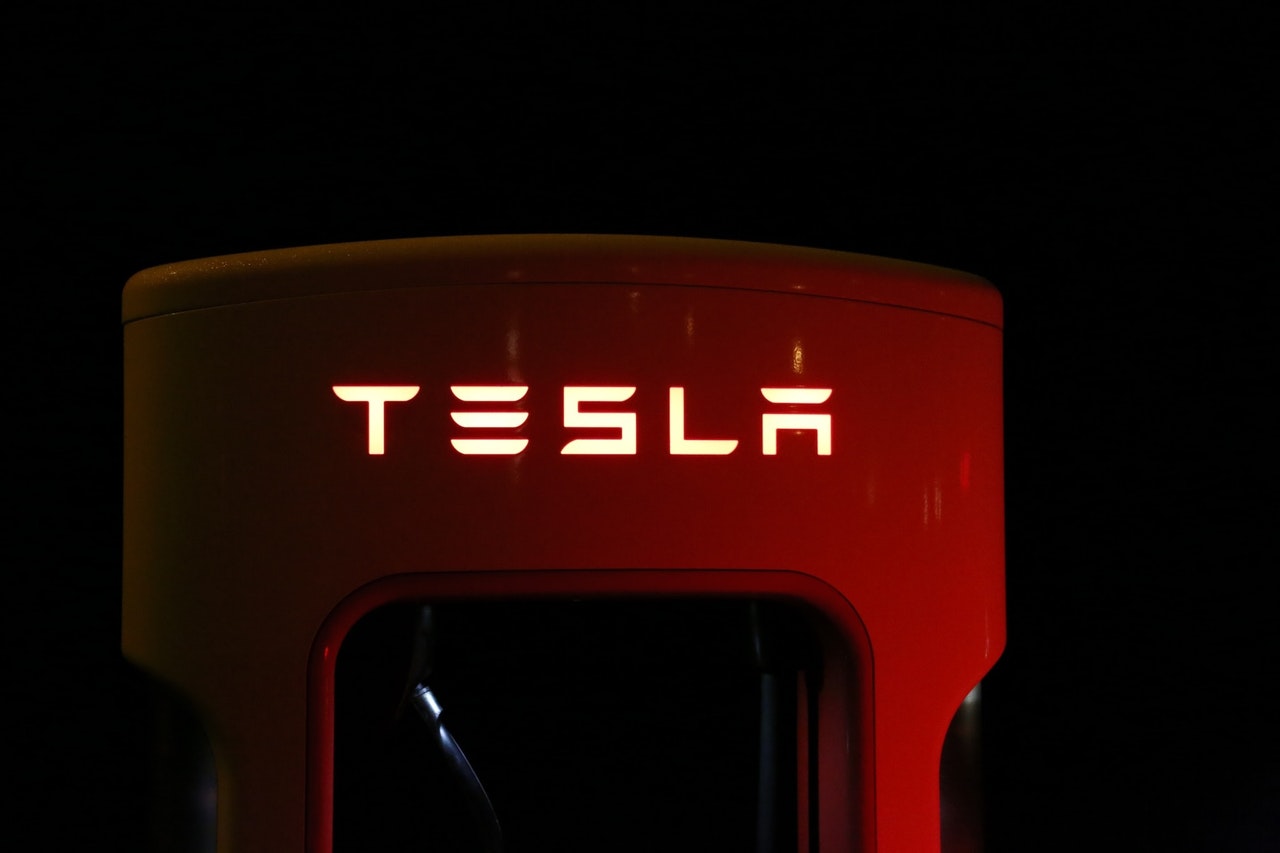 On Saturday, Tesla said that its Model 3 interiors are now 100% leather-free. This fulfils a promise made by CEO Elon Musk at this year’s annual shareholder meeting.

For a couple of years now, Tesla has been closing in on a leather-free interior. But a sticking point was the steering wheel, which Musk mentioned at the company’s shareholder meeting in June in response to a request from PETA activist.

Musk said, “I believe we were close to having a non-heated steering wheel, that’s not leather. There are some challenges when we heat the non-leather material and also how well it wears over time.”

Musk said Model 3 and Model Y would be vegan by 2020. He wasn’t sure if the company would be able to meet that same goal for the Model S and X.

in 2015, activist shareholders made a proposal that Tesla should no longer use animal-derived leather in the interiors of its electric vehicles by 2019. Although stockholders rejected that proposal, Tesla did begin rolling out more “vegan” interior components in its cars.

The company began by offering leather-free seats as an option. Tesla made the synthetic material standard in its Model 3, Model X and Model S vehicles two years ago.

The Most-popular SUVs, trucks, and cars in America

Popularity is not the only measure of an SUV, car or truck. However, looking at the most popular SUVs and other vehicles isn’t a bad place to start. After all, there are reasons they are the most po
Read More 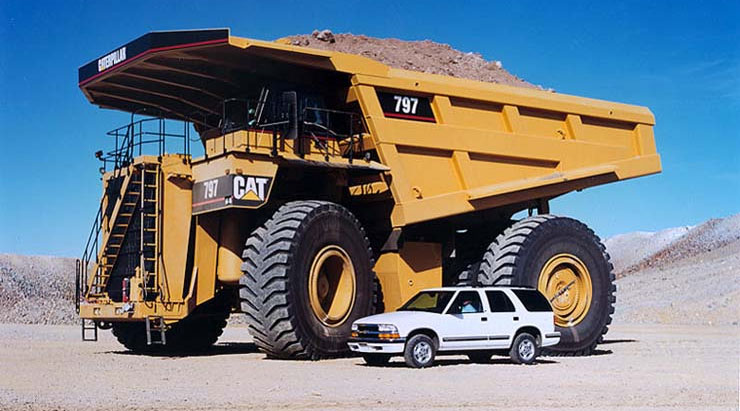 What is the largest truck?

How big or large could any truck be? We all know that as it is a truck is pretty massive and gigantic. Then again, how big a truck could possibly be? A real big, massive huge truck is used in mining.
Read More 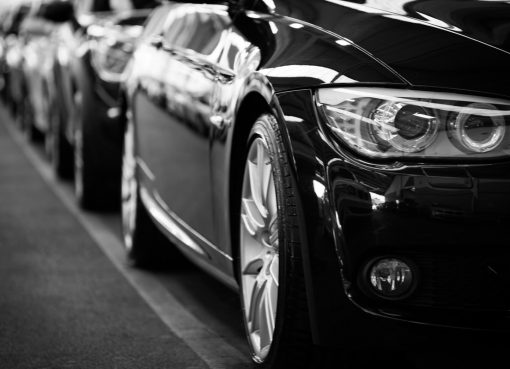 How The U.S. Automobile Industry Has Transformed

The American automotive industry had an immense impact on the domestic economy for years, through the boom and bust years of the 20th century. In fact. the number of new cars sold annually was a rel
Read More