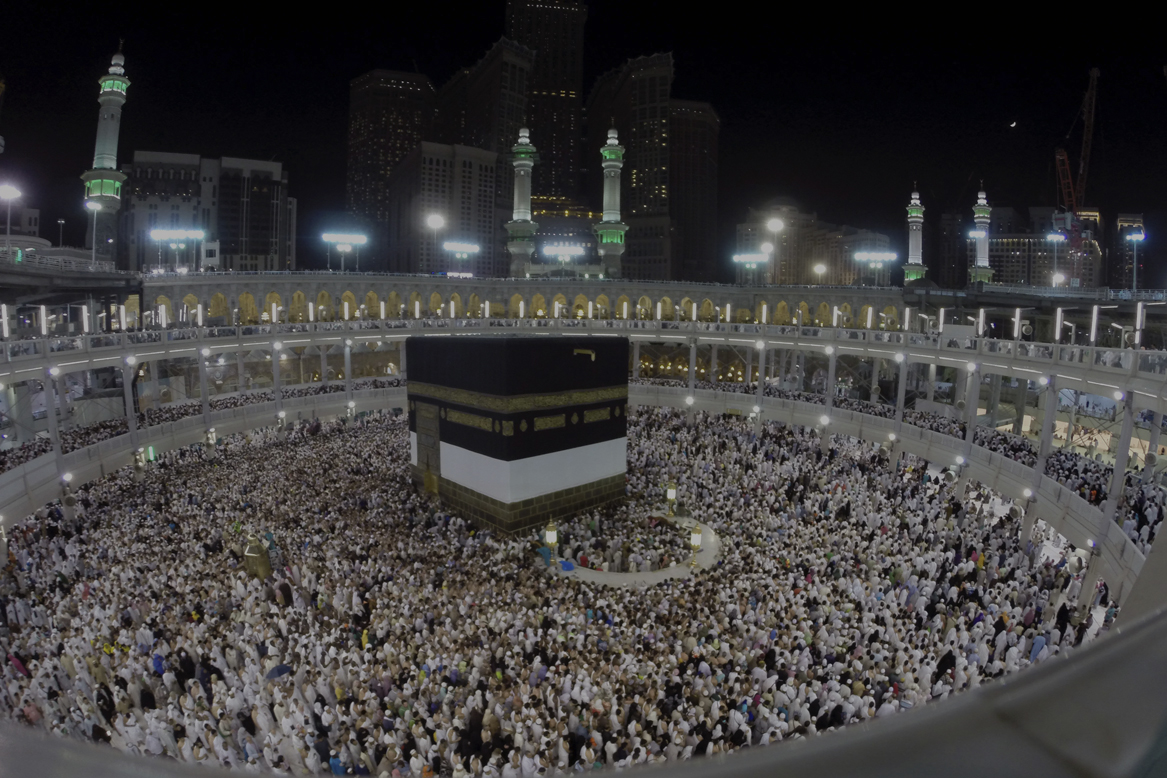 What is a kaaba? 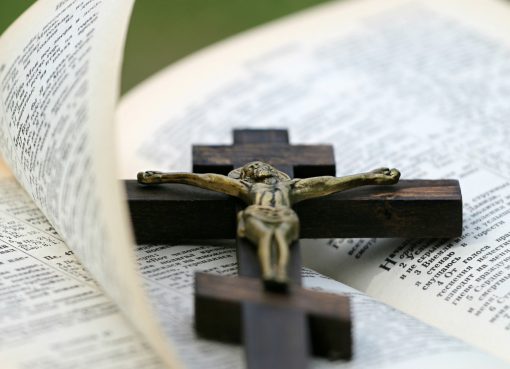 These are the most widely practiced religions in the world?

The world has around 4,300 religions. This is according to Adherents, an independent, non-religiously affiliated organisation that monitors the number and size of the world's religions. Side-step
Read More 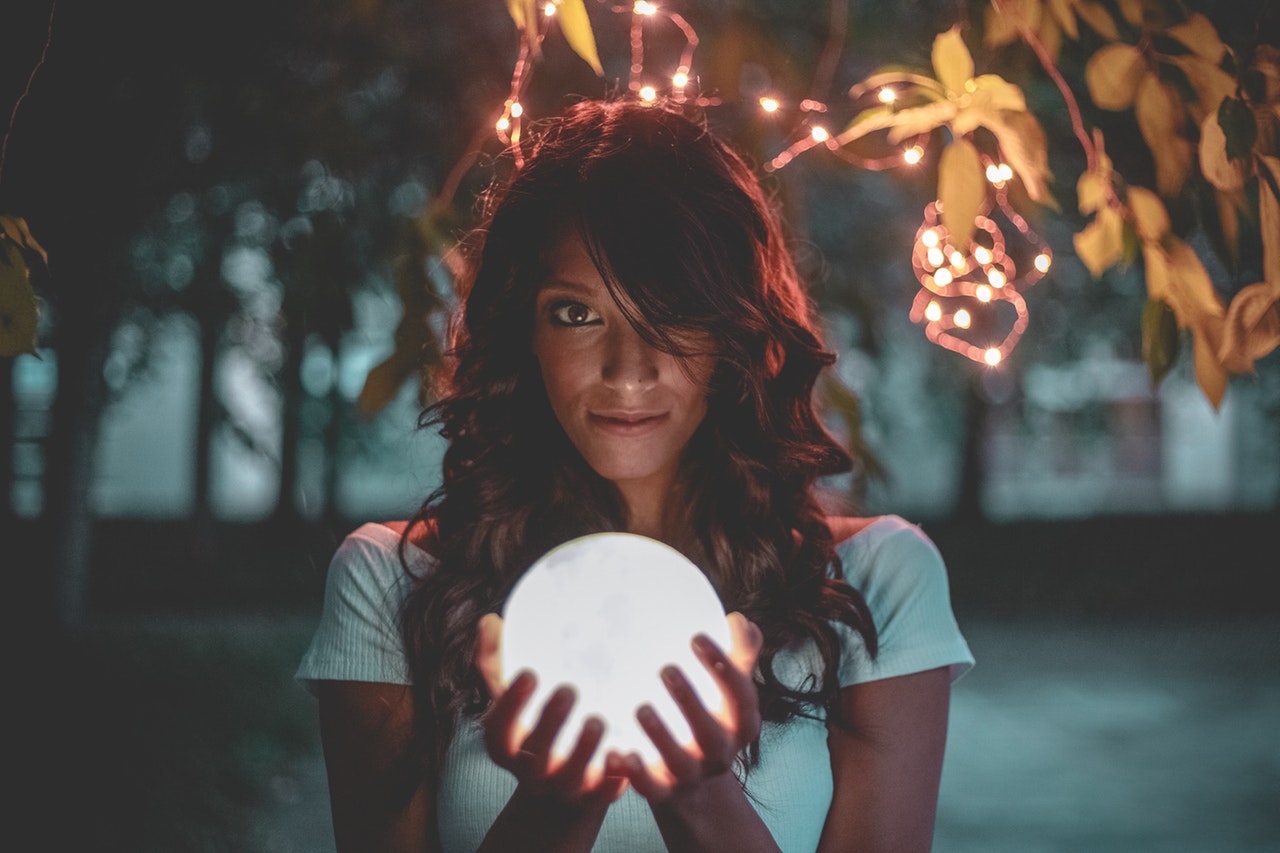 Why do people believe in astrology?

Astrology is the science of stars. It is based on the belief that human life is influenced by the position of the stars and planets in the sky. Like in any other profession, the accuracy of the predi
Read More 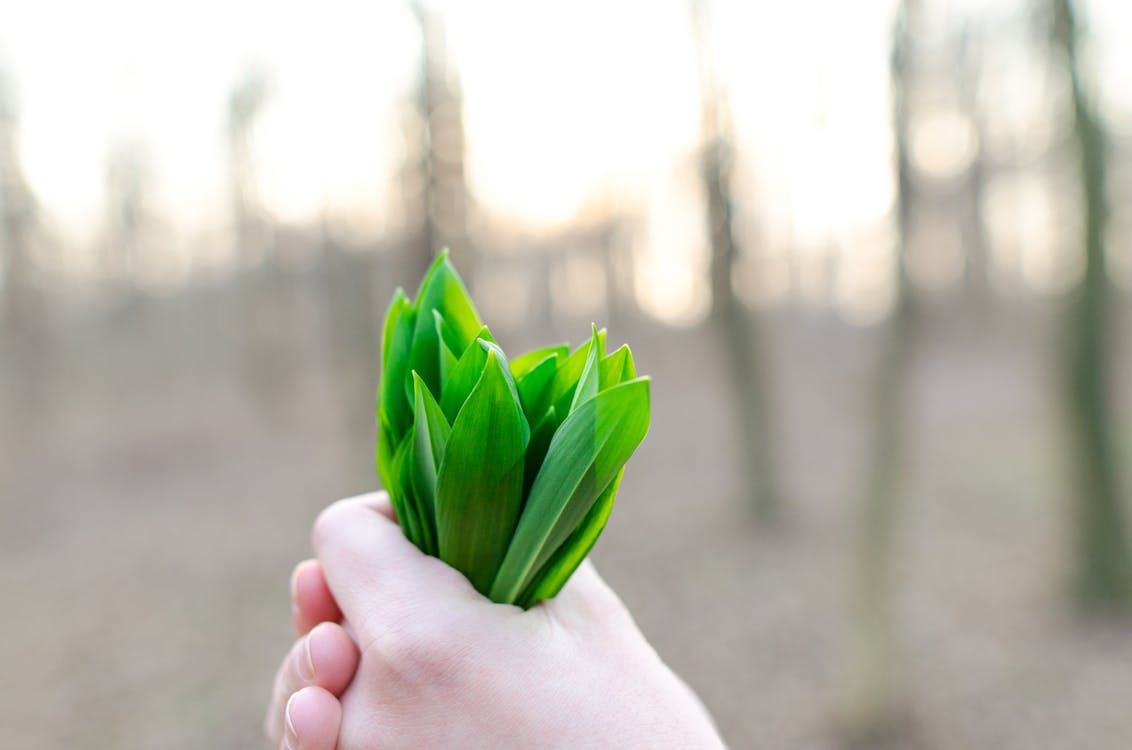 Beauty and CareBeliefs and Traditions
May 16, 20170

The beauties of the ancient era are still used as a metaphor of classic beauty, and their beauty potions are all mostly hidden in nature with some undefinable benefits with science explanation to them
Read More