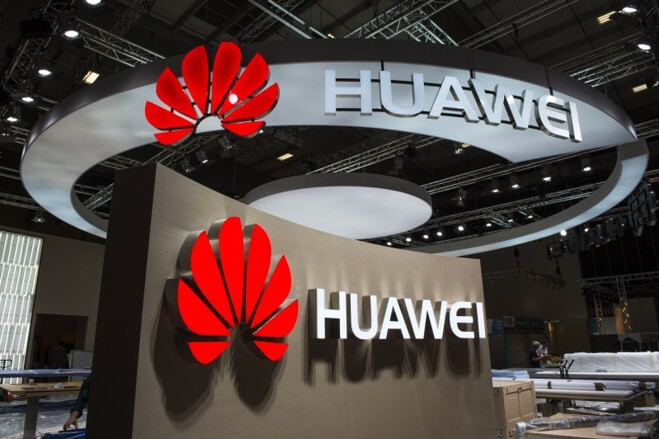 A new license from the Commerce Department will allow Huawei to buy American goods to maintain networks and push out updates for its smartphone lineup, reports Reuters.

The move is designed to provide U.S. telcos reliant on Huawei equipment a 90-day buffer as they seek alternatives, Secretary of Commerce Wilbur Ross said in a statement.

Parts purchases that go toward the manufacture of new products must first be approved through additional licenses, which are unlikely to be issued following the Trump administration’s blacklisting of the company, the report said.

As the world’s largest telecommunications equipment manufacturer, Huawei hardware is in use by many U.S. internet and computer systems providers. An abrupt halt to maintenance of existing infrastructure could have unintended, and likely disastrous, consequences for consumers, a scenario that played out in Europe when the U.S. leveled a trade ban on ZTE.

In response to the temporary license, Huawei founder Ren Zhengfei in an interview aired on China Central Television on Tuesday said such action is unnecessary as the company was already preparing for a U.S. ban.

“The U.S. government’s actions at the moment underestimate our capabilities,” Ren said, according to the report.

Ren went on to note that Huawei’s dispute is with the U.S. government, not American companies. Further, despite Huawei’s ability to produce the chips it buys from U.S. manufacturers, the firm will continue to buy American parts, the report said. Whether companies are willing to sell is another story, as Infineon, Qualcomm, Qorvo, Micron and Western Digital ceased shipments to Huawei following its blacklisting.

In addition to parts buying restrictions, Huawei has seen its Android license revoked, forcing the firm to move to an open-source version of the operating system. 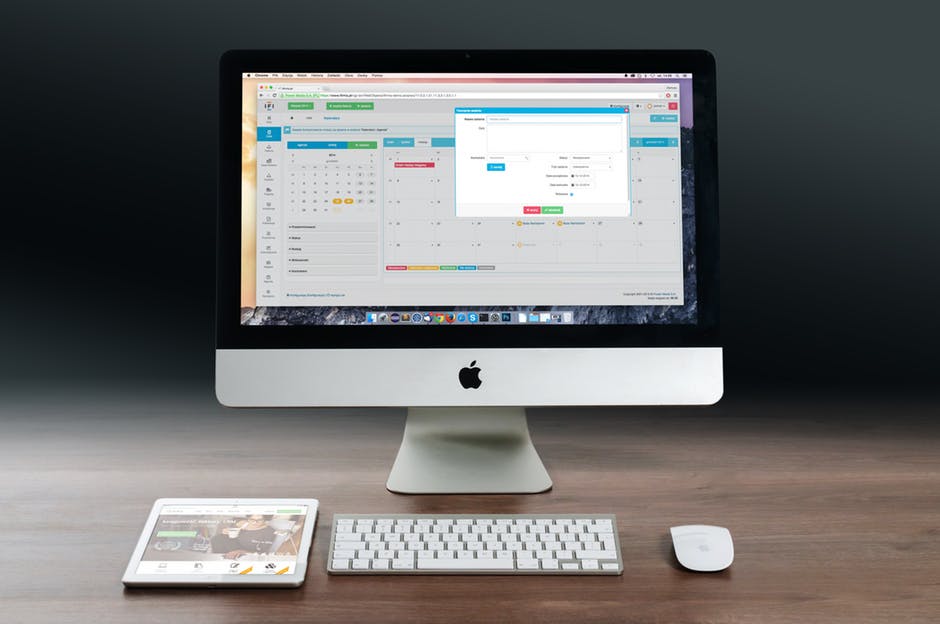 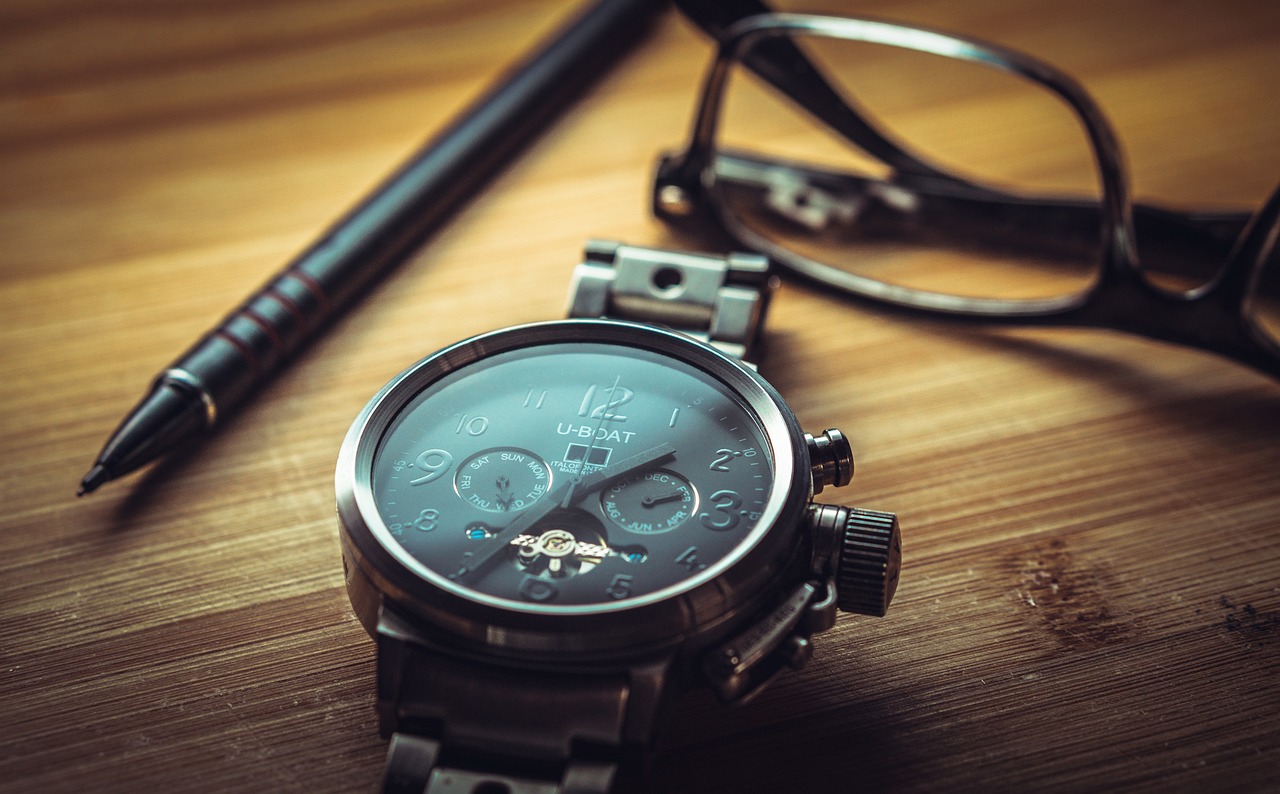 This Nintendo Watch Is All We Want

Some products from the past are such that they get you nostalgic. No matter how many cool upgrades they get, we can’t help but miss the original ones! Unfortunately, we can’t transport back to the 19
Read More 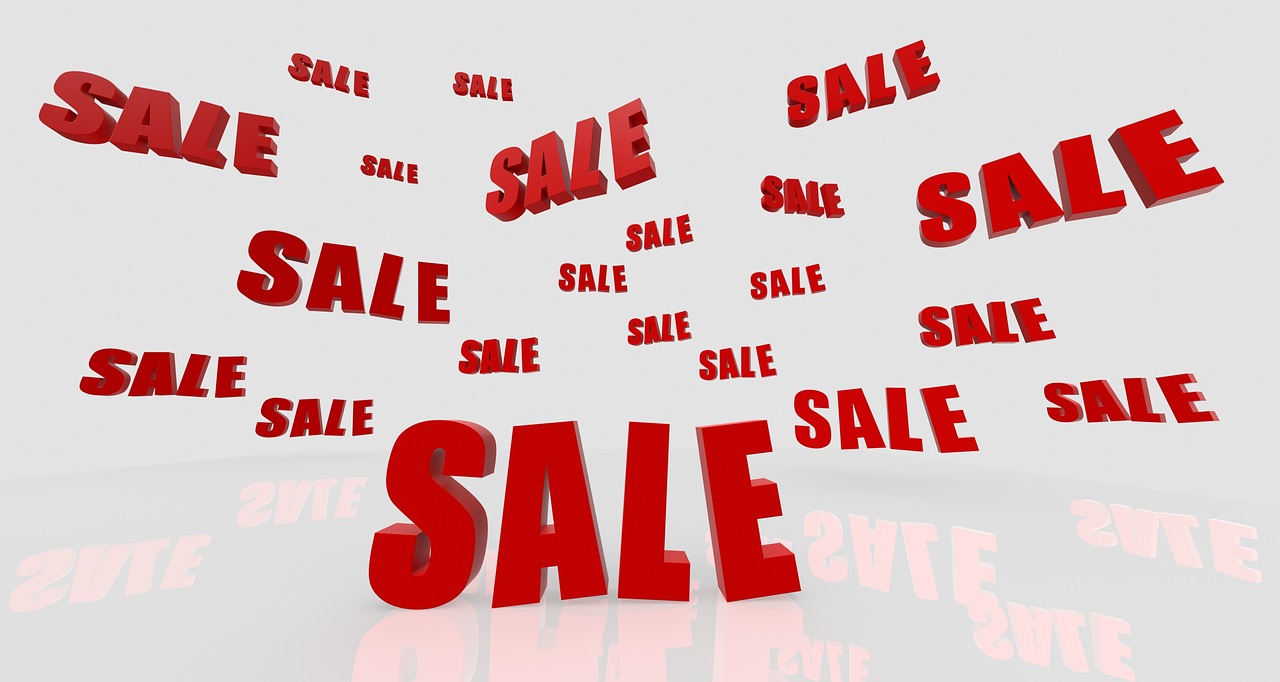 Walmart’s massive summer sale happened weeks ago. However, the retailer continues to slash its prices of the market’s best tech. Of course, the iPad needs no introduction. With a built-in camera, tho
Read More