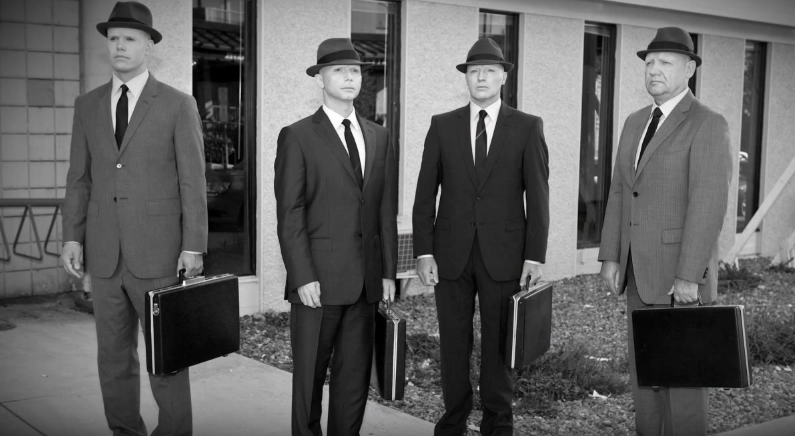 Have you ever watched the 1997 science and action Flick Men In Black of Will smith? We all fell in love with him and the movie, definitely popular and known to all. While the concept of the movie was considered fiction there has been a constant running conspiracy theory doing round quite earlier in times. Maybe the movie was partly inspired by the theories. But the real Conspiracy of Men In Black is even more suspicious and scary to be honest.

The theory is subjected to one major question we all till date aren’t sure of, is the existence of lives on other Planets and if these Aliens have been visiting or trying to contact with us. There are million of stories if you search for online which has general public and researchers claiming to have spotted Aliens and incidents involving more than just spotting.

Thus, the Men In Black are claimed to contact only people who have come across Aliens or UFOs (Unidentified Flying Objects) or who are involved in researching about the existence of Aliens. Most of the people who claim that they were visited by the Men In Black claim about not making anything public their Research.

They also describe these Men In Black as kinda Robotic with tall body, Bald head, pale skin and with no Eyebrows or Eye lashes with rather bright Red lips. They are completely dressed in Black from head to Toe, black hat, black suit, shoes and black gloves.

They tend to carry a Plain white Card with just Security written in Bold over it. People claim that the Men in Black use Scare tactics and intimidation to bully people who claim they’ve seen UFOs into remaining silent.

Here is the video of Kendall Rae who has described the whole concept of Men In Black and the various incidents of people and researchers where they were visited by the Men in Black. 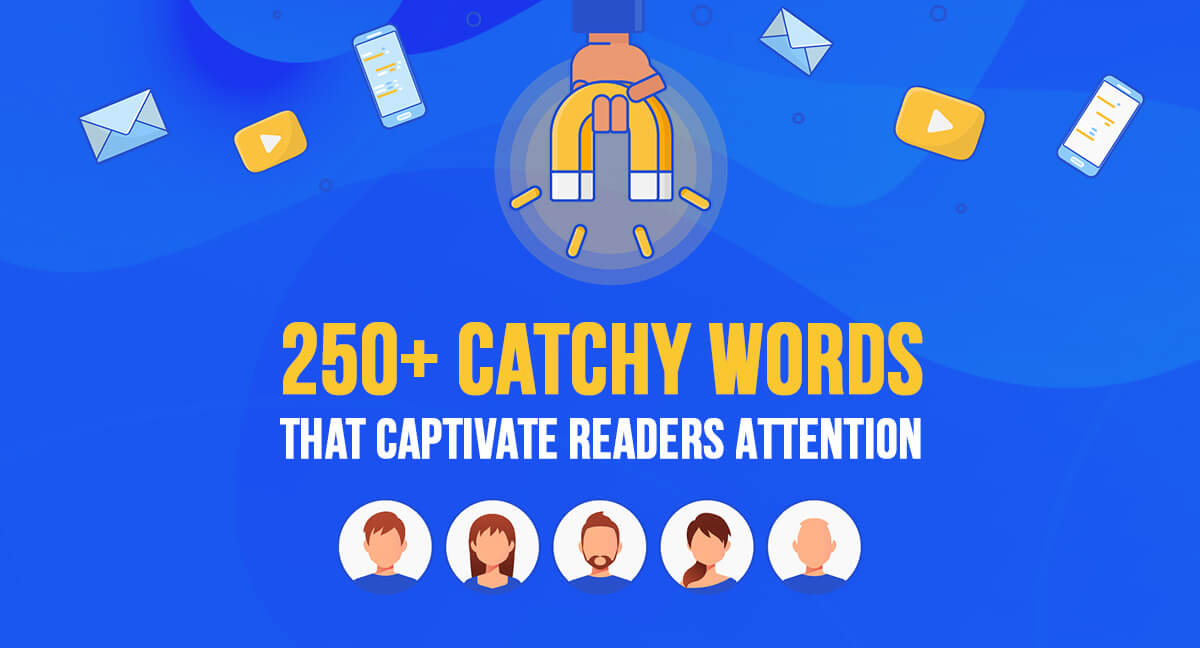 Did you ever look at an article and quickly opened it? Guess what, we all have been there. Top bloggers, online marketers, and content writers know how to use catchy words to get readers attention. E
Read More 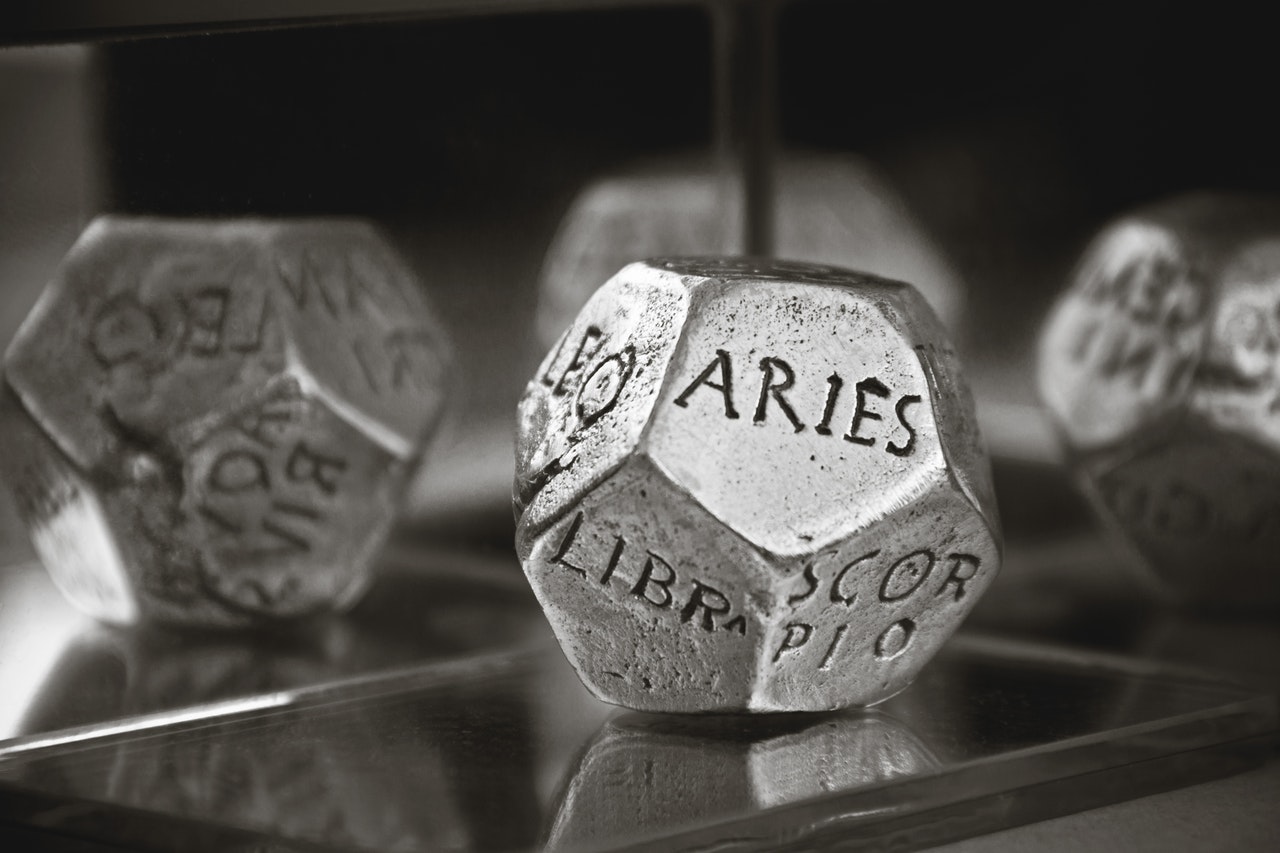 The True History Behind Zodiac Signs

Over the years, human beings have turned to many things in the natural world for answers. The stars are just one of them. In Ancient China, noblemen looked at sunspots or eclipses as foretellers of
Read More 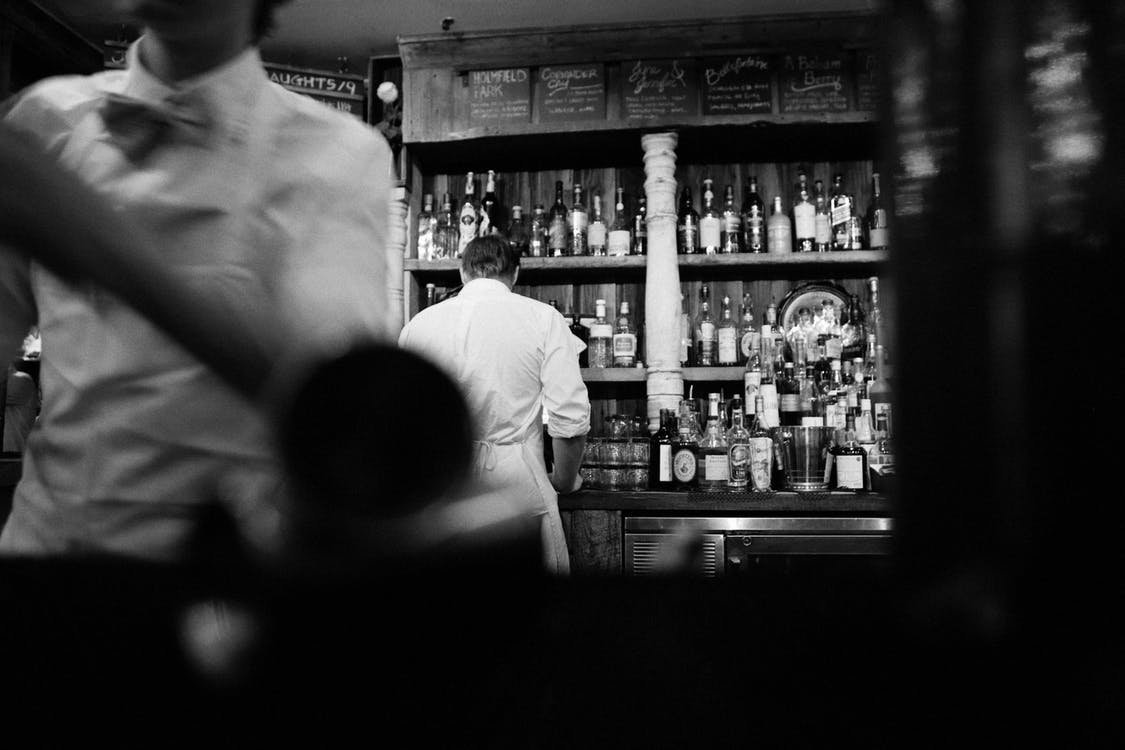 Once you enter your twenties, the terror of real-world situations and problems start cornering on you, what career you wanna opt for is the first and the most important question of your professional a
Read More