It’s 2019, and the times are changing. But one thing that remains constant: Instagram’s status as the internet’s most influential (or, at least, most influencer-filled) app.

Be it the most compelling feeds or simply the most loyal fans, celebrities with the biggest Instagram followings say a lot about the state of pop culture feeds. All of us are thirsty to scroll through endless glam shots and hit that “like” button. Below are the stars which have the most popular accounts of the year.

Cristiano Ronaldo: 175.9 million followers
Famous for: Being an international soccer star
His greatest ‘Gram strength: Honestly, Cristiano’s grid has it all—, chiseled shirtless portraits, action shots, and “get you a guy who can do both” suit and tie poses. His perfectly-crafted posts have paid off causing his position on Instagram’s “most-followed list” to be on the rise for years!
Leading to his rising to the No.1 spot this year.

Selena Gomez: 153.7 million followers
Famous for: Acting, singing, producing, and speaking out about mental health.
Her greatest ‘Gram strength: #SponCon. Selena hasn’t been the most active on Instagram lately (which could have led to her drop from the top spot to No. 3 this year), and many of her recent posts are ads for brands like Coach and Puma with whom she partners. However, Selena has mastered the art of making ad posts that also double as posts you actually want to like.

Dwayne “The Rock” Johnson: 150.2 million followers
Famous for: Acting, (formerly) wrestling, abs/pecs/all the muscles, eyebrow Olympics, and for being the most down-to-earth, likable, chiseled god-like person around.
His greatest ‘Gram strength: Gym. Pics. Period. “The Rock” is so-named for a reason. He’s got muscles “as hard as a rock” or “body that appears to be chiseled from a rock.” The actor keeps fans up to date on his workout routine, which is a huge attraction, whether you’re looking for eye candy or fitspo. Another major Instagram strength of his? His selfie videos, which showcase the lovable teddy bear that lives inside the suit of muscle armor.

Kim Kardashian: 144.1 million followers
Famous for: “Being famous,” her groundbreaking, long-running reality TV, controversial selfies, and epic fragrance launches.
Her greatest ‘Gram strength: Well, her headline-making, sometimes-naked selfies, but her most stand out posts these days are the intimate pictures she shares of her family. 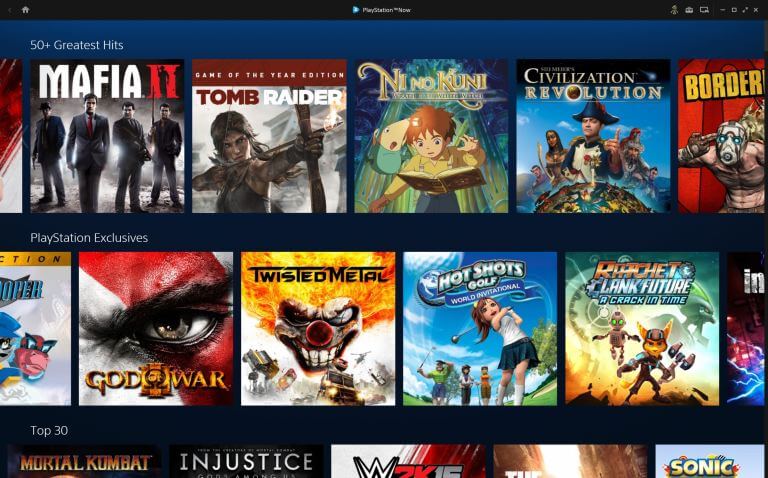 Cloud-based gaming is starting to heat up. In a new report from market research firm IHS Markit, cloud gaming earned $387 million in 2018, and the company predicts that number will balloon to $2.5 bi
Read More 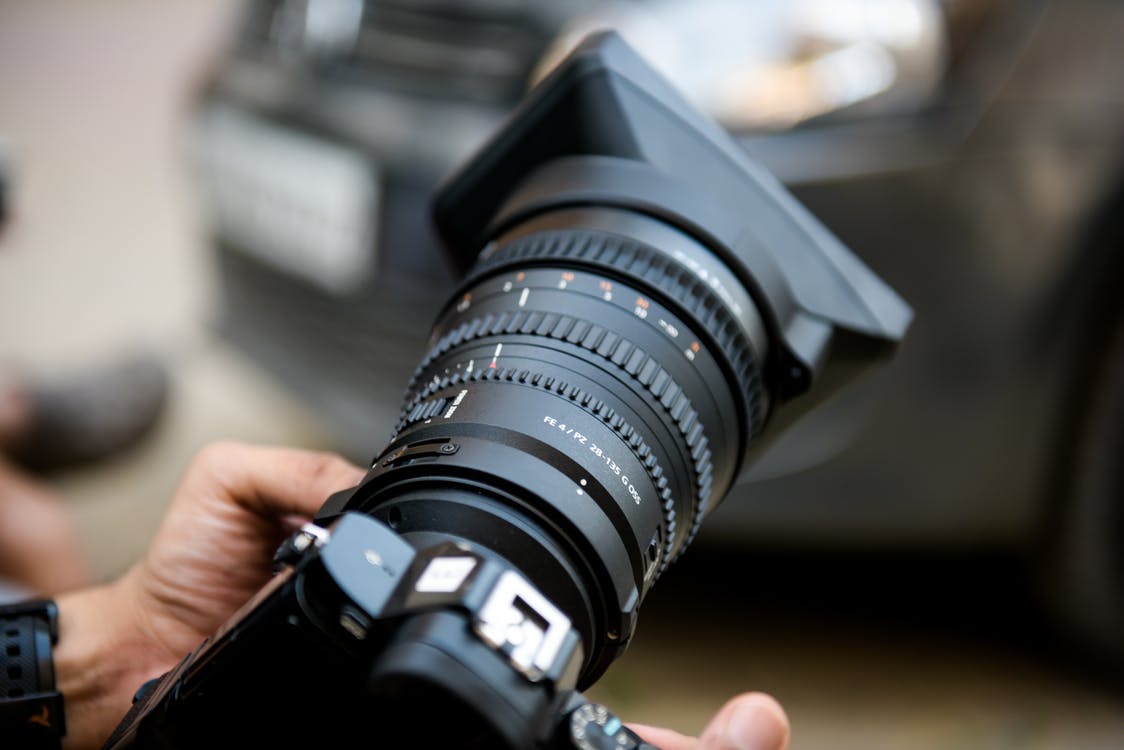 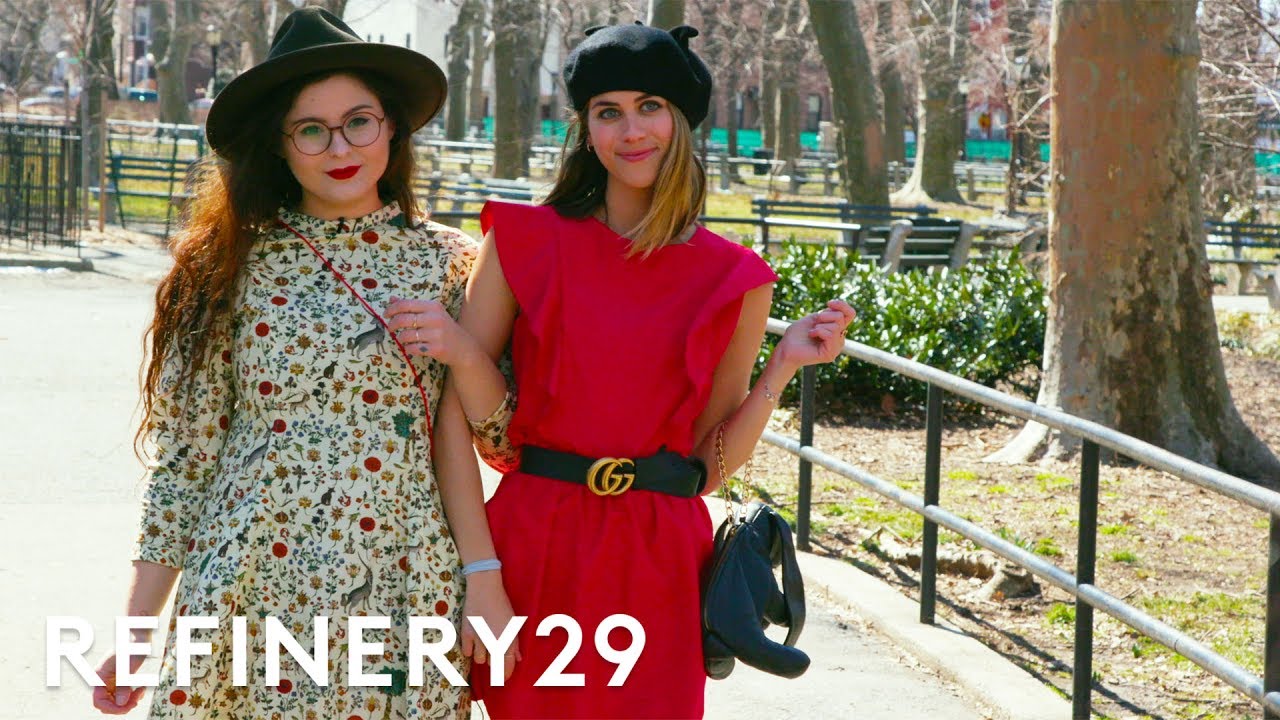