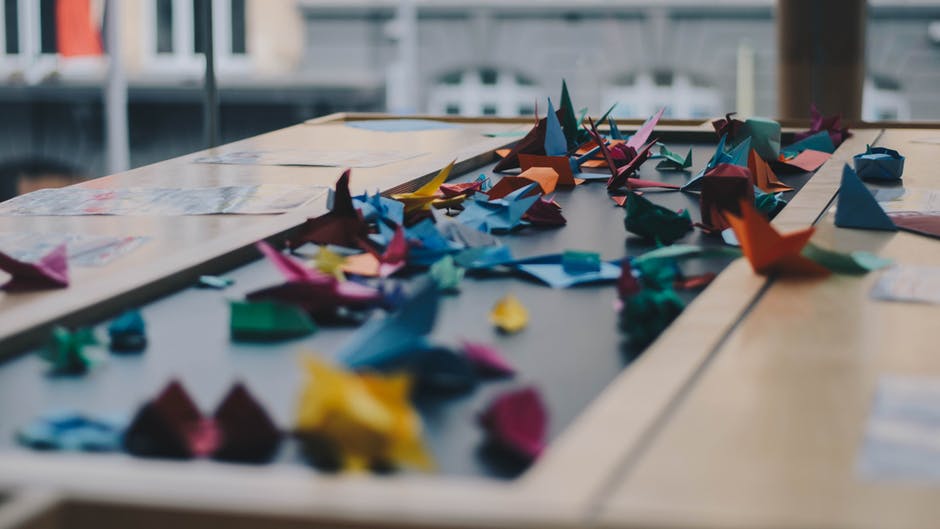 Depression awareness has been increasing amongst the general public day by day with famous people coming out and revealing their struggles with depression. The causes of depression vary for everyone and so does the symptoms of the same. Depression is though may vary from person to person has some underlining similarities which can help people to identify it’s existence in themselves.

Creativity is an emotional outburst of one’s feelings. Some people who are better at creativity than others usually express and can create better art of any form than others. If you have ever been keen on Paintings and Music, you might know that the best of artists are known to be the saddest of all. Though debatable, this statement comes as truer.

It’s generally believed creativity is a source of releasing your inner frustration through art, but also creative people though find their inspiration from their depression thoughts and feelings, are usually known to be perfectionist and less confident, resulting in them again being depressed or upset with them not reaching their best even when they actually might be.

Here, in this video, is a little history on the research people followed to find the connection between Depression and Creativity. 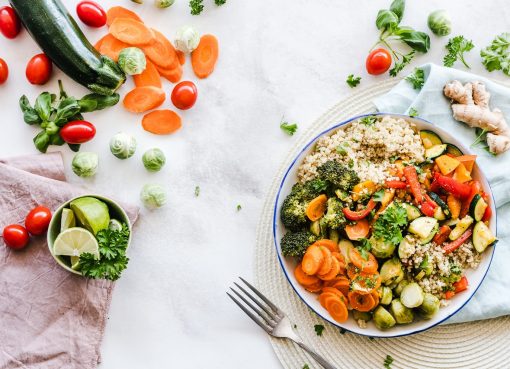 Foods That Give Your Immune System A Boost

Citrus fruits Most people take vitamin C to cure a cold. That’s because it helps build up your immune system by increasing the production of WBCs, which are key to fighting infections. Popular c
Read More 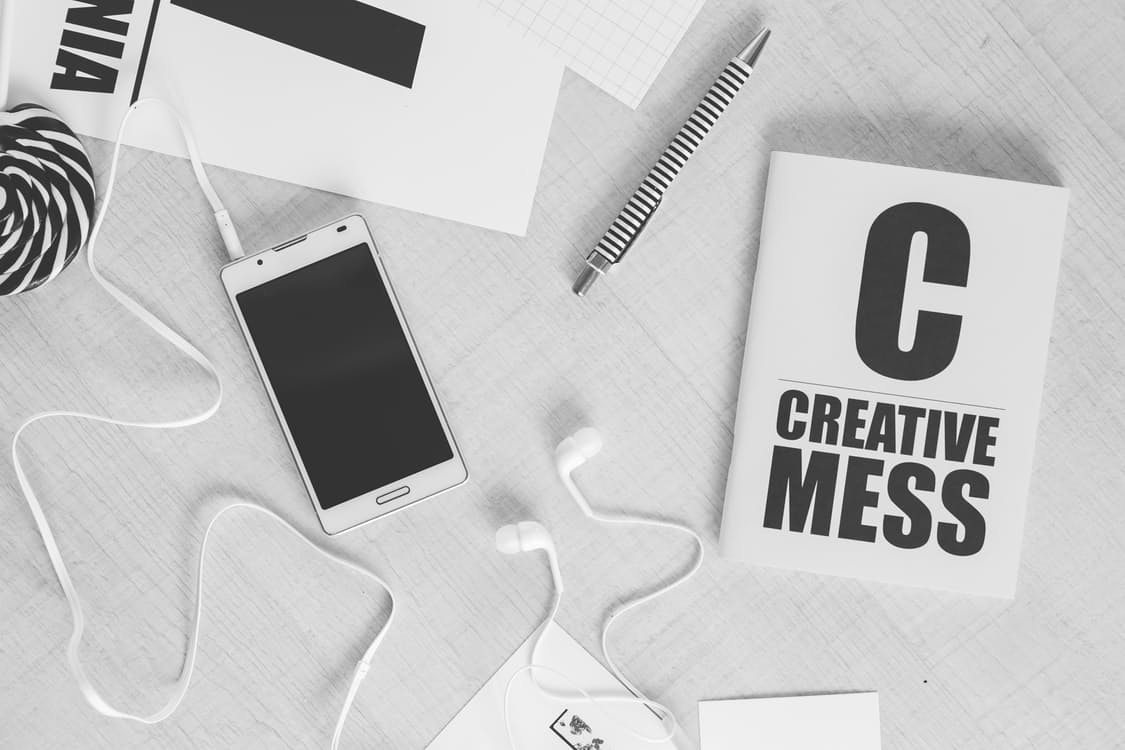 How to Overcome the Creativity Block Faced By All-Kinds Of Artists/ Creative People?

Just like Creativity is a Unique Business for each and every individual so is it’s elements to each and everyone. Creativity bonuses off our soul and is affected by both inside and outside elements. A
Read More 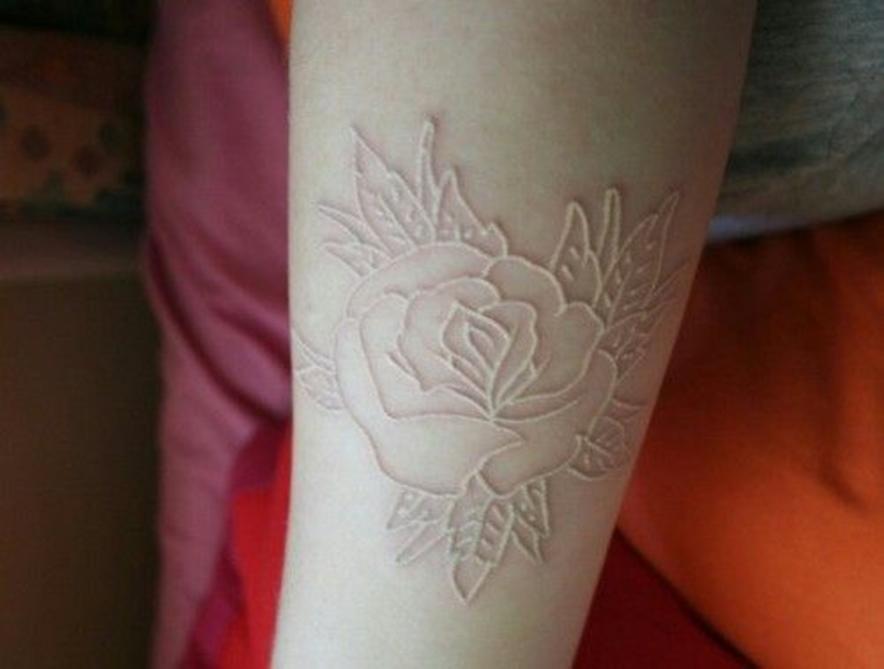 What is a White Ink Tattoo?